Barbara Steinacker has been a professional artist for the last 25 years.  After working for many years in an office environment and painting only part time, she decided to "take the plunge" and indulge in her true calling - painting.
Barbara paints portraits and landscapes in pastel.  She's done extensive portrait commission work, particularly children's portraits.  She delights in capturing on paper the joy, innocence and wonder on a child's  face.
As a landscape painter, Barbara's intention is to record her experience of the beauty of a location.  She shares with the viewer the feeling of peace and tranquility that she experienced.  There is so much chaos and noise in the world today, and people are so busy that they rarely take the time to be in nature.  She brings them the experience of a tranquil scene with only a glance.

Her art training has been primarily at The Art League School in the Torpedo Factory Art Center in Alexandria, VA.  For several years she took classes in the evening while working full time during the day.  Her most influential and long-term teacher was Diane Tesler.  She has also taken portrait classes with Danni Dawson and Rob Liberace at The Art League School, and workshops in such diverse locations as Maine and New Mexico with nationally-known pastelists Alan Flattmann, Bob Rohm, at the South Jersey Shore with Stan Sperlak, Susan Ogilvie in Hagerstown, MD, with Richard McKinley in Loudoun County, VA, and more recently with Jack Pardue in Hendersonville, NC, Kim Lordier in Delaware, with Liz Haywood-Sullivan in Sheperdstown, West Virginia and with Debora Stewart in Maine, and with Australian artist Lyn Diefenbach in  Raleigh, NC. 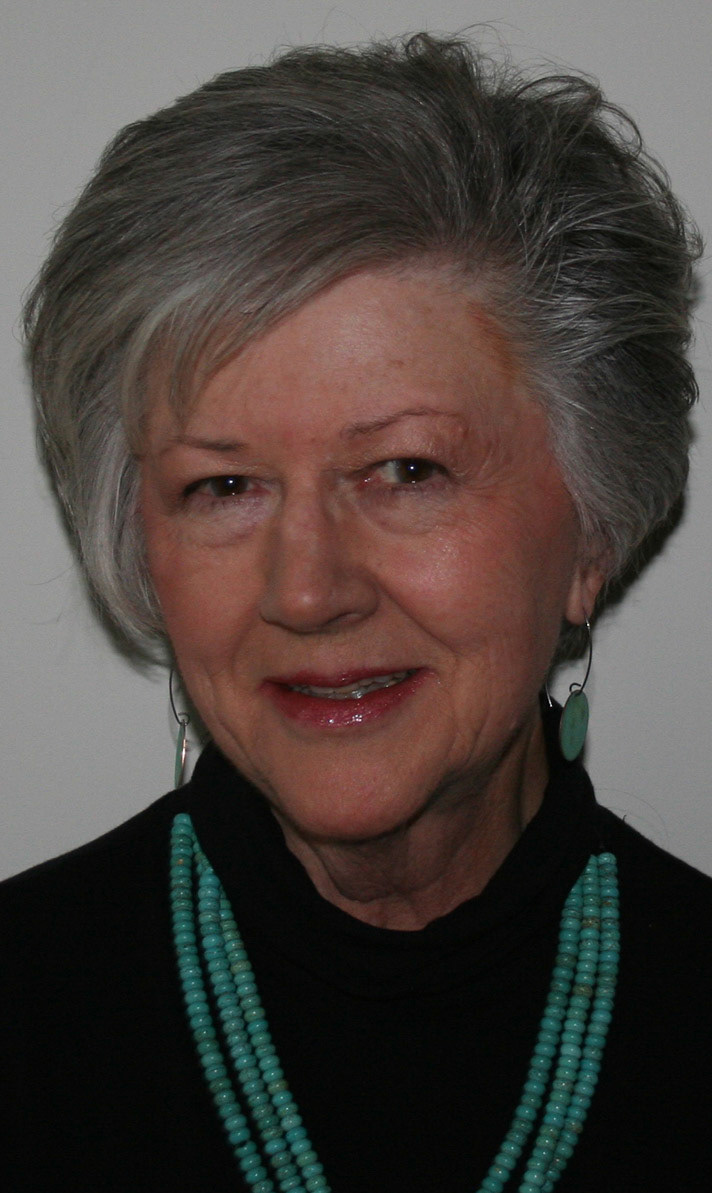